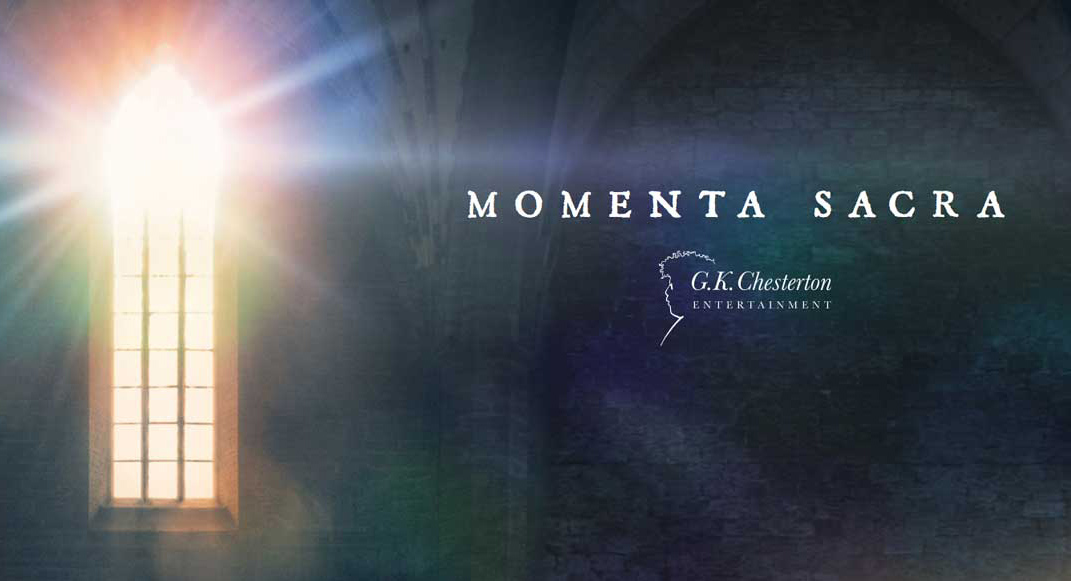 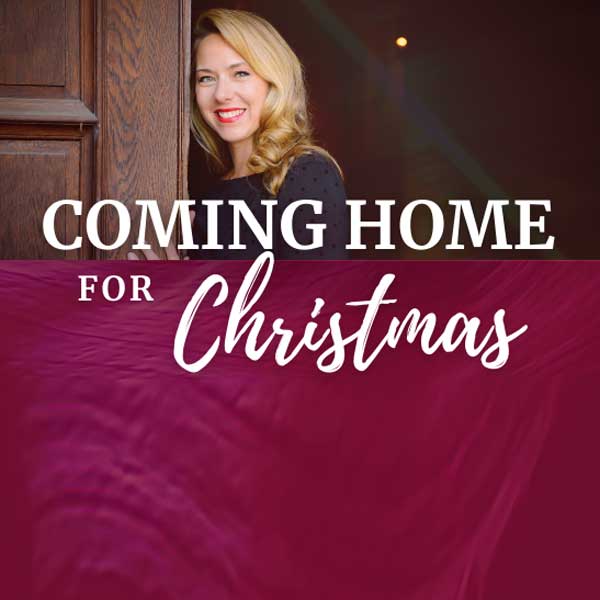 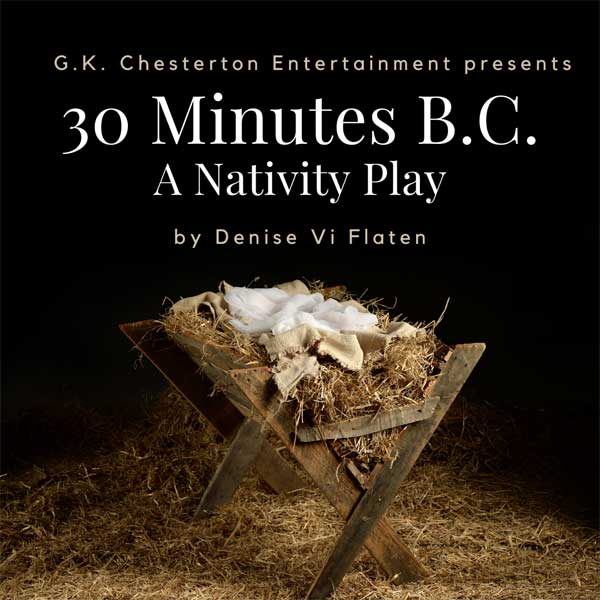 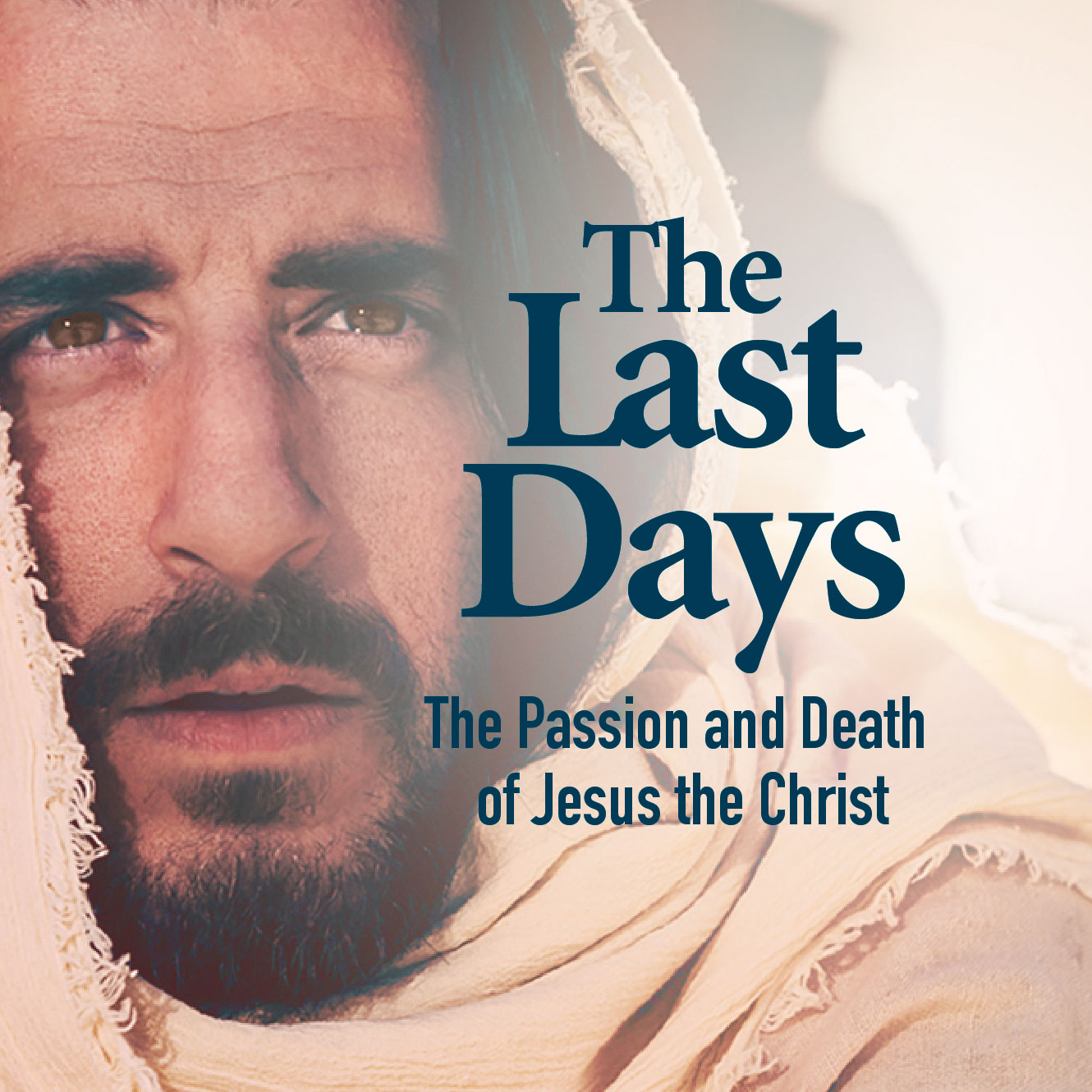 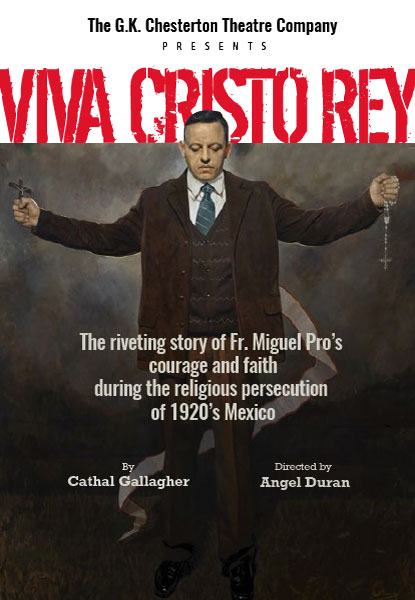 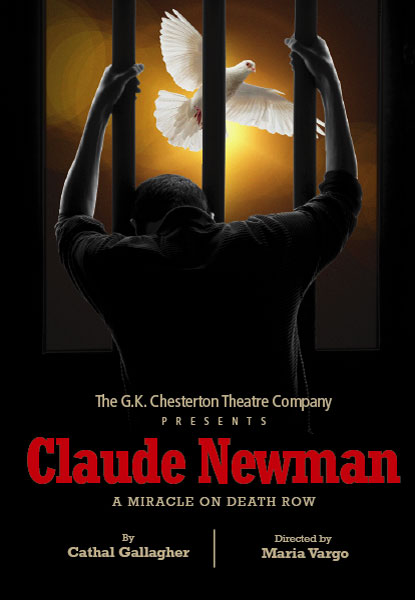 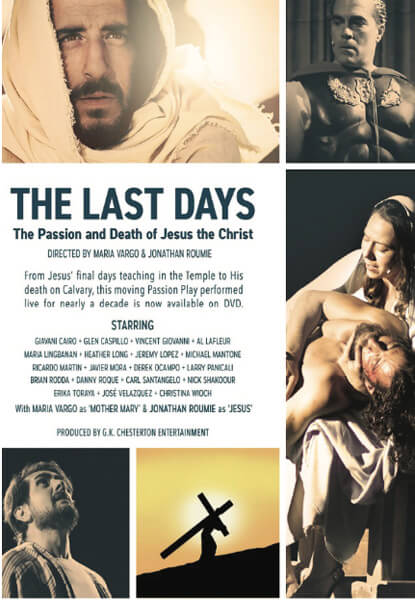 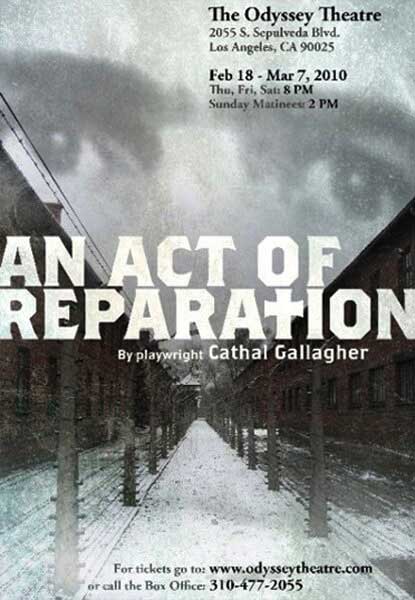 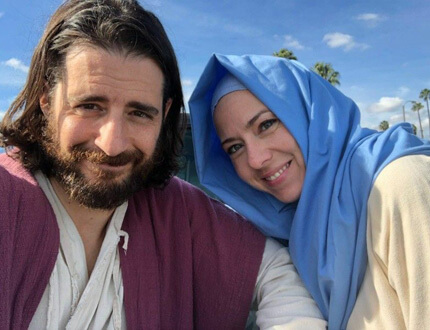 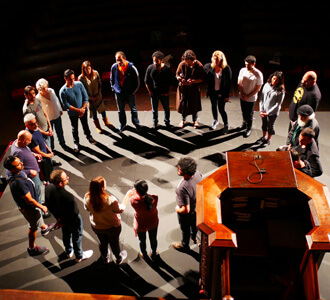 The company raised funds for “The Last Days: The Passion and Death of Jesus the Christ” — a live Passion Play written and directed by Maria Vargo and Jonathan Roumie. (Maria and Jonathan, who first worked together as actors on the set of “Faustina: Messenger of Divine Mercy,” began their creative partnership in 2014.)