On Sunday October 24th nearly 350 people joined us for a live, virtual table reading of a brand new play called "You Up There?". Now you can enjoy the experience yourself.

About "You Up There?"

An awkward but charming high school senior is convinced that God answered his prayers for “The One”. But when he finds out that she doesn’t believe in God and won’t go out with him because of his faith, he hashes out a plan to prove God’s existence to her. 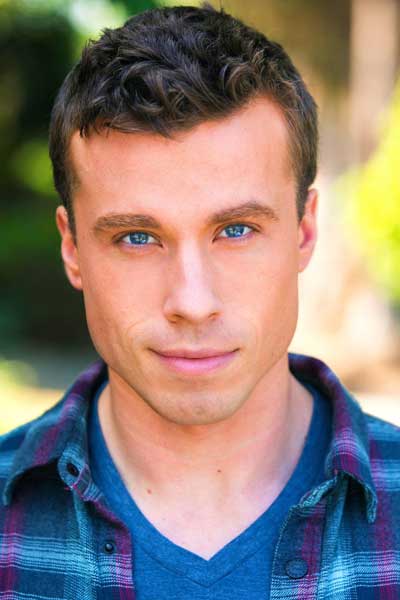 Kaiser Johnson (Stage Directions) is an actor and writer, who has appeared in television such as Stranger Things and Vampire Diaries, films such as Unplanned, and voiceover projects such as Call of Duty and Transformers. He's an elite obstacle racer, a published author, and much more importantly, a husband to an amazing wife, and dad to two wonderful kids. 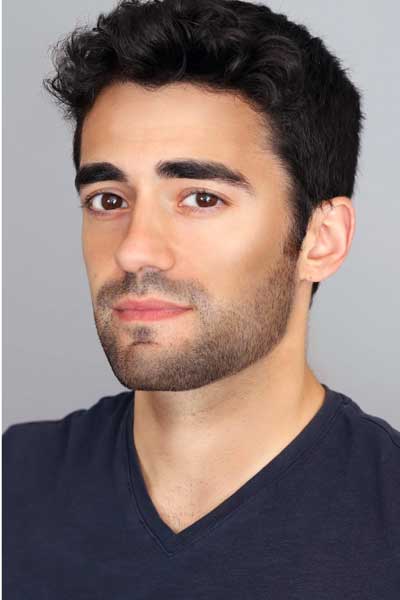 Giavani Cairo (James), based in Los Angeles, CA, but originally from Livonia, MI, can be seen as a series regular, portraying the disciple Thaddeus on the TV series The Chosen. Other TV/film credits include HBO’s Doom Patrol and the film The Color of Time. Giavani is a graduate of Michigan State University. 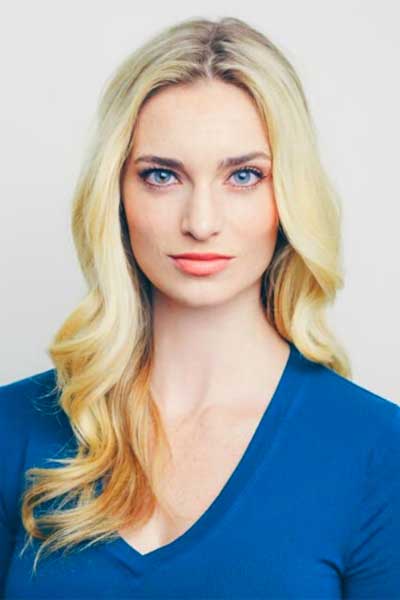 Allegra Edwards (Alexis) is an actress and writer living in sunny Los Angeles. Allegra can currently be seen as Ingrid Kannerman in the Amazon Prime show Upload. Other recent credits include: Briarpatch, Alternatino, New Girl, The Mindy Project, Orange is the New Black, and Modern Family. Allegra received her MFA from the American Conservatory Theater in San Francisco, and her BA in Theatre & Television from Pepperdine University. She is happily married to her beloved husband Clayton Snyder, and is a devoted cat-mom to her senile Siamese, Groucho. 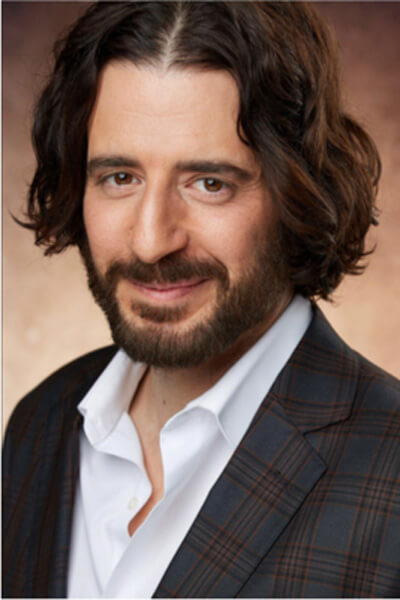 Jonathan Roumie (Father Jacobs) is best known for his groundbreaking role as Jesus in the popular series The Chosen, the #1 crowdfunded media project in history and a global sensation, currently streaming in more than 180 countries. His talent for accents and language has landed him numerous memorable performances on The Mindy Project, The Good Wife, The Newsroom, Dog With A Blog, Law and Order, and NCIS, to name a few. 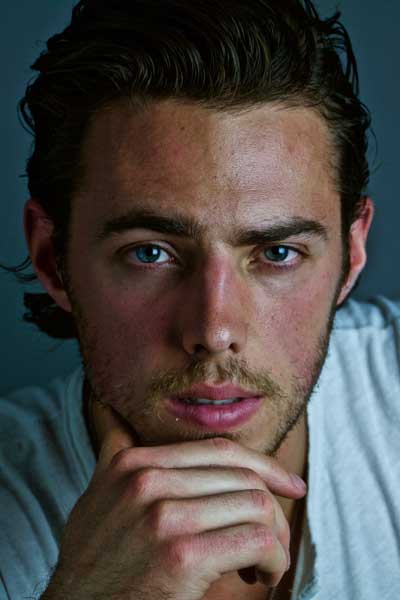 Alex Dee (Joe) is a husband, father, and a jack of many creative trades. He has trained and pursued film and acting in NYC and LA since 2011. Currently, he lives in Boston and works as the content creator and manager of Family Rosary. Alex recently worked as assistant editor on PRAY: The Story of Patrick Peyton. He continually puts his diverse skillset to work with creative partners and together with his wife and best friend is launching a kids podcast about the saints set to premiere in December 2021. 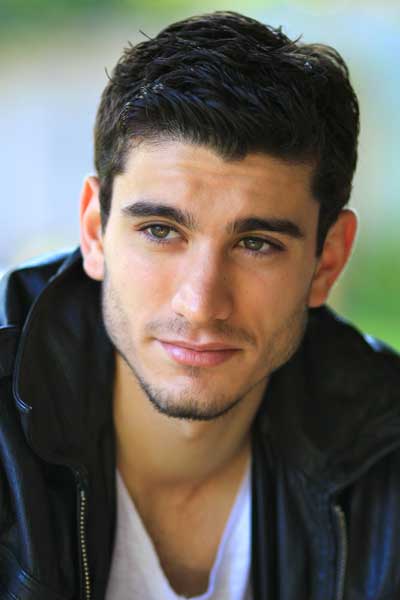 George Xanthis (Sam) is an Australian actor, writer and comedian best known for his role as John the Apostle in the television series The Chosen. George was nominated for an Australian Academy of Cinema & Television Award for his work on the comedy sketch series Open Slather and has recently featured in Ryan Murphy's FX series American Crime Story: Impeachment, portraying George Stephanopoulos. 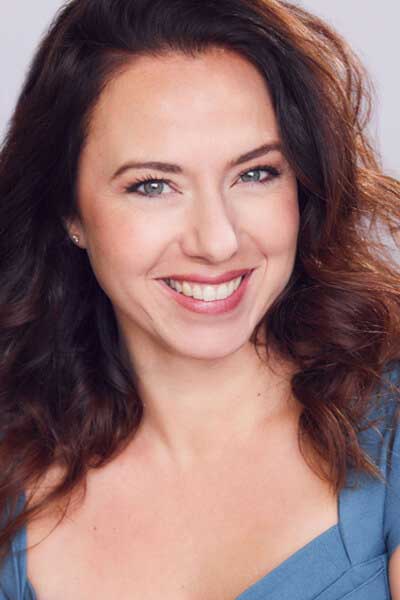 Maria Vargo (Mary) A native of St. Louis, Missouri, Maria is a Hollywood-based actress, singer-songwriter, director, and Christian speaker. She is the president and artistic director of G.K. Chesterton Entertainment. a faith-based non-profit entertainment company. Maria starred as St. Faustina, in a one-woman show, performing over 300 times all across America and Canada. A film version of Faustina is set to be released in the near future. Her passion for music led to producing an original Christian CD entitled Fire Tries Iron and most recently a Christmas CD entitled Coming Home For Christmas. 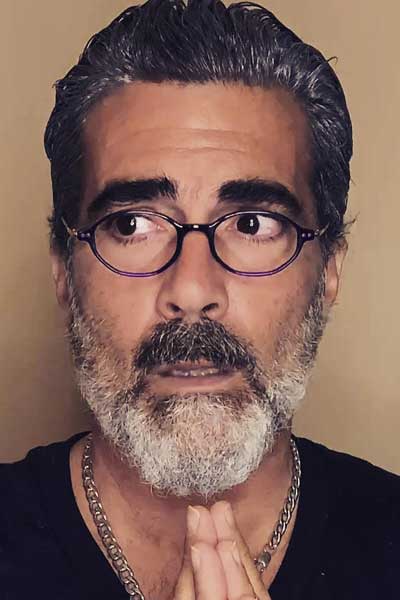 Vincent Giovanni (Christopher) is a first generation Italian American, born and raised in Queens, New York. Vincent most recently played Pontius Pilate in The Last Days. He also produced and starred in the short films Fool Proof and Lilly Italy, due out early next year. You can also catch Vincent in Badass, Doll House, Supergirl, Lovesick, and in the upcoming film, The Eucharistic Miracles Movie. Vincent would like to thank Jonathan and Maria. 'You guys have changed my life.' 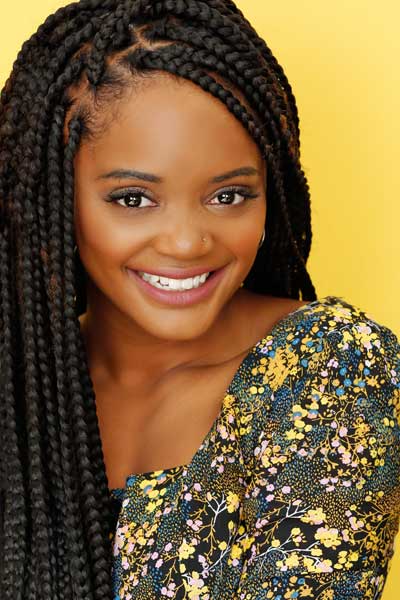 Zuri Starks (Lizzie) is a film, television, and stage actor recently seen on Chicago Fire and Days of Our Lives. After playing Mary in 30 minutes B.C. she went on to star in her first lead role in a feature film, voiced a few Ancestry commercials, landed a supporting role in her first horror movie, and will be appearing on the next season of a very popular award winning show early next year. 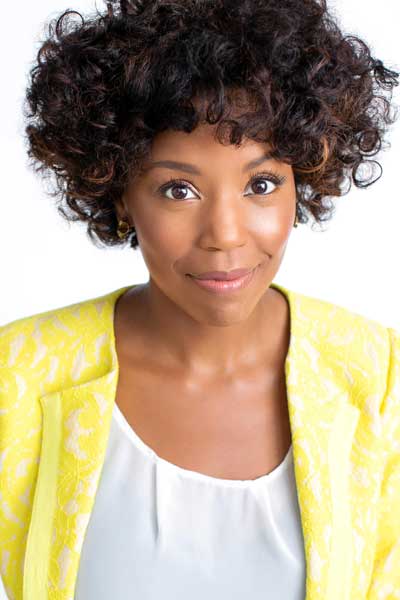 Hilary Ward (Female multicharacter) is a Los Angeles based actress whose Television/Film credits include American Eid, The New Girl, Station 19, OUTDated, Bull, Sharp Objects (Emmy nomination), All the Way (Emmy nomination), NCIS, The Fosters, Grey’s Anatomy, Modern Family, Other People, Like You Mean It. She serves on the Organizing Committee for SAG-AFTRA, of which she is a proud member. She is also a member of the Television Academy and Actors Equity Association. She is the owner and CEO of Apian, Inc., specializing in audition preparation and career coaching for professional actors. 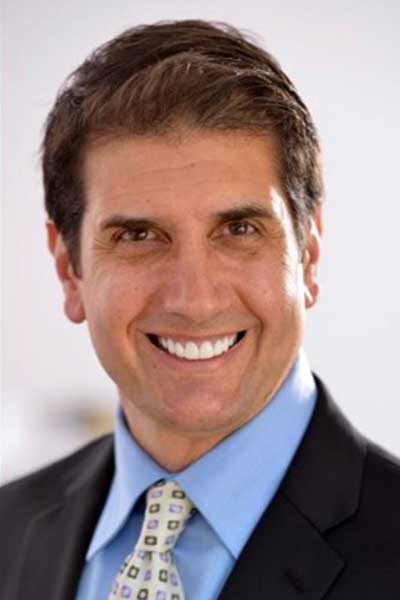 Carl Santangelo (Male multicharacter) This multi-talented actor from Chicago is also a fine artist utilizing his graces and talents and paying it forward. Carl has been a long-standing cast member of The Last Days and most recently played the Apostle Peter in the Passion play. 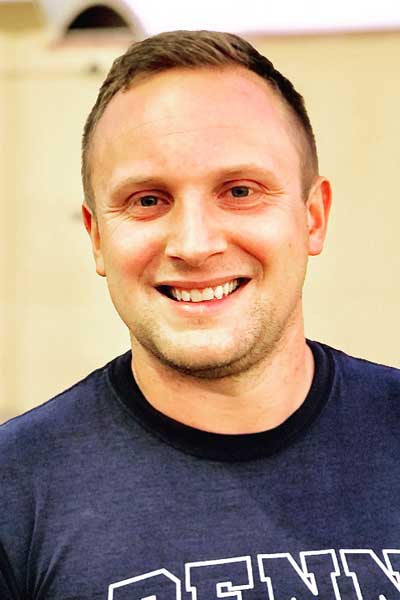 Mike Grimm (Writer) splits his time as a writer and creative executive for Justin Baldoni's Wayfarer Studios. He sold his original spec High School Z to ImageNation Abu Dhabi and wrote an original web series The Attaway Appeal for Brat Productions, which has over 1 million views on youtube. His original spec Action was picked up by AGC Studios with Bob Teitel and Mitch Smith attached to produce and Brennan Shroff to direct. His YA coming-of-age tale Rocket Boy is in active development at Wayfarer Studios. He's currently writing an original Christmas romance for Hallmark.